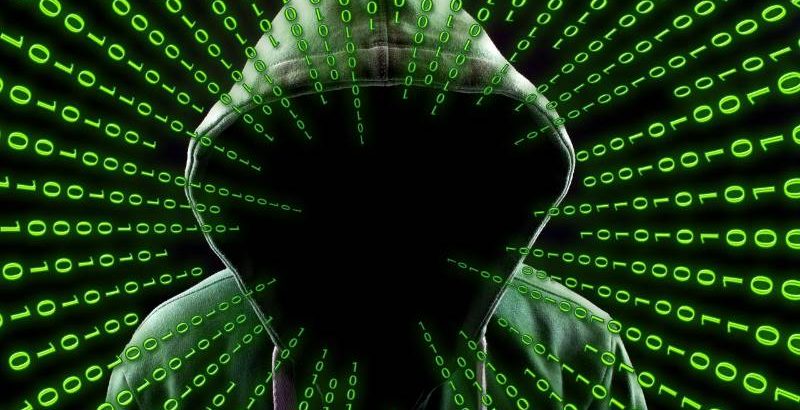 What is a DDoS Attack?

Have you read or heard about Distributed Denial of Service or DDoS attacks? This is probably the most common way to disrupt a website and even an entire server!

The DDoS is a very simple way of attacking a server: when you visit a particular website from your computer, phone or tablet the server has to use its resources (processor and memory) to show you the website you want to see. Servers are prepared to handle a lot of requests where hundreds or thousands of users are visiting websites hosted in that server. A typical user would spend few seconds per page before browsing another web page but what happens if  there is a large group of devices visiting this same website, several times per second in a very short time-frame? The server would get overloaded and collapse, unable to respond to any more requests. At this point it is likely that all other websites hosted on the same server will fail and not work for anyone. This is what you know as a DDoS attack.

Are DDoS Attacks something I need to worry about?

It is estimated that the number of DDoS attacks increases 125% year over year. These attacks are also lasting longer, which means longer down times for your website. It is hard to know when a DDoS attack will show up or if it will affect your server. Also, with the popularity of IoT (Internet of Things), it is getting easier to create DDoS attacks with multiple diverse methods (because a hacker can use an internet camera to attack a website, for example). In other words, yes, it is important that you know what a DDoS attack is and what can you do to prevent one on your website or application.

How can a DDoS Attack be prevented?

The short answer is: you can’t! There is no way to stop the person or software that is trying to perform a DDoS attack, you can only mitigate it until it stops. Large companies have suffered these kind of attacks and it can take days to solve this problem while their site or service is down. However, there are services and hosting providers that offer different types of DDoS protection.  CloudFlare is a popular one that basically creates a “filtering cloud” that first analyzes the visitor traffic and then, after confirming its intentions, allows it to continue to the website. Networking hardware can be installed to re-route/prevent traffic going to the server, smart routers can be programmed to throttle requests from repeated IPs and there are several more other types of solutions. However, these type of services and hardware can be high-end and not cheap.

What other options do I have to prevent DDoS attacks ?

There is no easy solution for this problem, however, some hosting services offer some basic level of protection that detect these attacks and block the originating IP as soon as it detects suspicious activity that looks like a DDoS attack. This prevents the website from shutting down because of lack of resources on the server.

We at NearSource offer this DDoS protection on our shared and virtual dedicated hosting  services. DDos protection is included in all of our web hosting plans at no extra cost! This is one feature that separates our hosting platform from regular “big box” competitors, we offer additional security and monitoring layers in even our most basic hosting services. These additional services are traditionally “add-on” that cost more than the basic hosting pans or not even available. We also work closely with our data center so if we need network level assistance in blocking DDoS traffic, we can do so and know how to do it. We are always actively monitoring all of our hosted websites and applications.

Want to know more about our different hosting plans available for your websites and web applications? Send me an email and I will have a call with you to explain more on how we are different and why we are awesome in hosting!

This site uses Akismet to reduce spam. Learn how your comment data is processed.